Personal Update on the Corona Virus in Italy 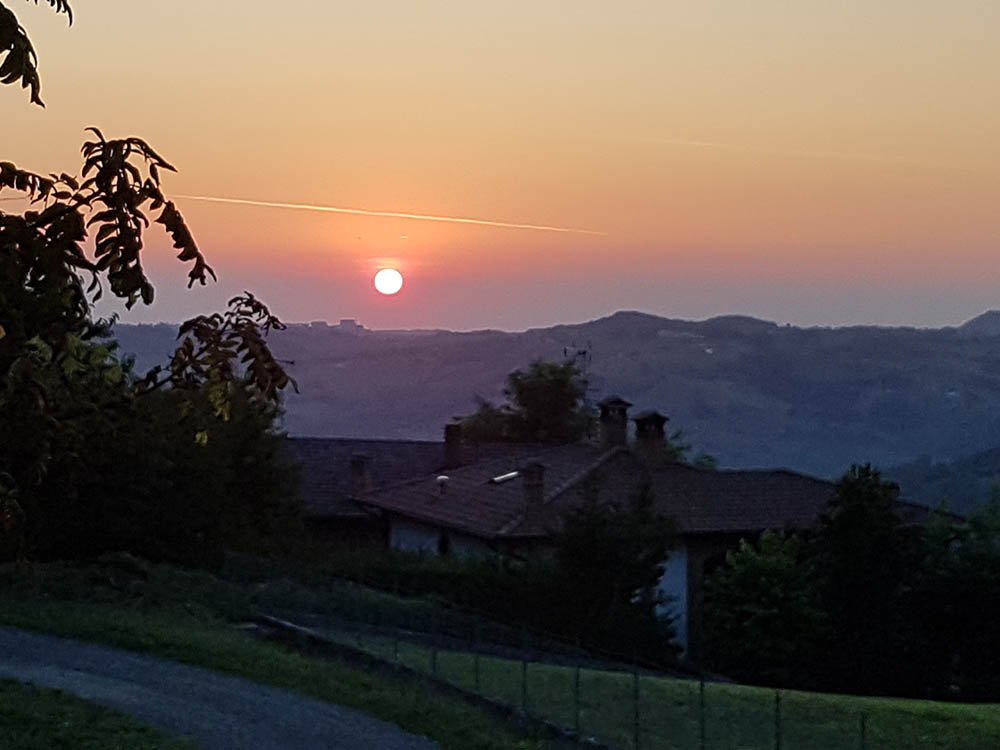 The past week has been quite a rollercoaster ride for many of us living in Italy with ever increasing numbers of people testing positive for Covid 19, along with deaths reaching staggering numbers each day. The stark reality of this was demonstrated in a photo of a long line of Italian Army trucks filled with coffins departing from Bergamo to the Modena crematorium, approximately 2.5 hours away. The Bergamo crematorium could no longer deal with the numbers. What the photo didn't show was the many grieving families unable to say goodbye to their loved ones once they entered the hospitals, nor the exhausted medical staff trying to save as many as possible, working tirelessly day in day out. 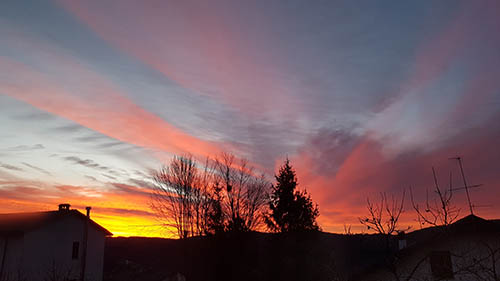 The general population all over Italy tried its best to remain upbeat by going to their balconies to clap in appreciation of the work done by the medical staff throughout the country; or to sing the stirring Italian national anthem. People are showing small acts of kindness everywhere. Sadly, there were those who saw this as not applying to them, and still insisted in congregating in parks and on the streets, which as of 21 March resulted in a further lock down and closing of supermarkets and markets on Sunday the 22nd. A further decree was then announced ordering all non-essential businesses to close as from Monday 23 March until 3 April. All this to try and stop the spread of this unseen enemy decimating our population and economy. 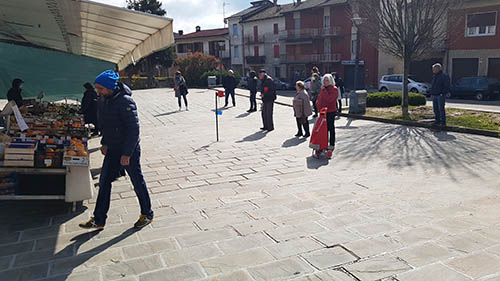 Sadly it is no longer just the older members of the population dying. Yesterday it was reported in Rome, in an area where I have relatives, that a young woman aged 35 passed away. She had no underlying condition and was, to all accounts fit and healthy. She died within days of being admitted.
The times I have been shouting at the television screen seeing and reading how Australia, my former homeland seemed to not be taking any real notice of what was being said on air and in newspapers. It seemed as if no one could even envisage the reality. The ridiculous run on toilet paper, the panic shopping, yet schools aren't/weren't being closed, physical separation being ignored as if the experts hadn't a clue what they were talking about. The idiotic politicization of a problem, which is everyone's and lack of leadership at times left David and I speechless with anger and frustration. Why should Australia be any different from China, Korea or Italy. 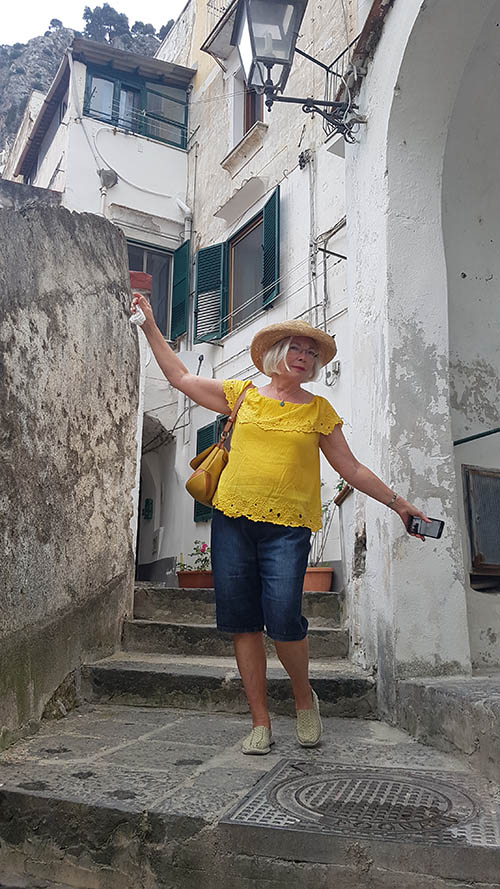 There have been some moments of lightness, such as watching the videos of those singing their hearts out from their balconies to share some joy and connection with others, the many people on social media reaching out to strangers to share some happiness or offering to help the elderly. Those moments overshadow those of sheer greed when one reads/sees the fights in the supermarkets.

It is so important in these days for us to support one another as we lose our incomes in the tourist sector; are laid off from our jobs, find that there is no money to pay the rent or mortgage; or no food left on the shelves, let alone loo rolls!

I now gravitate to the pages which make me smile, show me some beauty or acts of kindness. I am thankful for those who are getting in touch to ask how we are coping, and I pay it forward by remembering those I haven't contacted for a while, or to spend time chatting on messenger with people I don't know who have asked to become my friend, and seeming in need of companionship with a total stranger, unburdening themselves in ways they normal wouldn't. 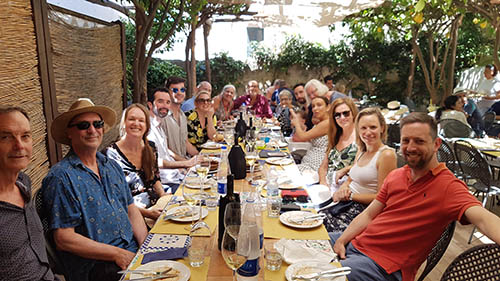 Once this is all over, the world will be a very different, and I sincerely hope, a better place filled with more kindness, care for others and enjoyment of the simple things.

Now more than ever, is the time to seek out the good, the kindness and to keep looking forward, practice in having faith in whichever way is right for you and believe that tomorrow will be a better day.

Enjoy the photos and remember Italy will be still here, she has survived for centuries and will survive the Corona virus as well! 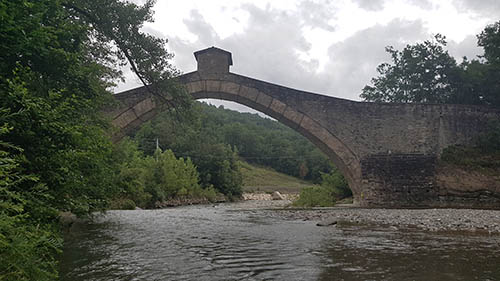